Saints, Legends and Forgeries. The Formation of the Historical Image of the Monastery of Valaam 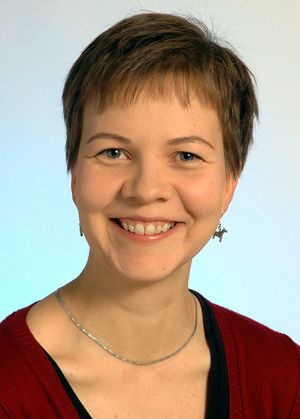 The post-Soviet fame of the Russian Orthodox monastery of Valaam is largely based on its image as one of the oldest (or even the oldest) monasteries in Russia. In this study it is argued that the fascinating image of “Northern Athos” was produced in the 19th century to meet the needs of the monastery as well as power circles. As such it is a case study of a constructed past and the multifaceted ways with which contemporary ideas, values and politics have been reflected in history writing.

The island monastery of Valaam, located in the historically turbulent borderland area presently known as Russian Karelia, was re-established after a century’s desertion in the beginning of the 18th century. The location close to the new capital St. Petersburg, as well as good relations to the spiritual leaders and imperial circles, boosted the monastery’s development a famous spiritual centre.

The growing fame revealed a need to write the monastery an honourable past matching its contemporary status. However, only a minimal amount of textual material concerning Valaam’s early history has been preserved. A certain paradox emerged: detailed and colourful accounts of Valaam’s past were produced during the 19th century despite of the lack of “factual” sources. The accounts were based on heterogeneous material including chronicles, hagiographies, legends and even forgeries.

In this study the formation of the historiographical image of Valaam is sketched by tracing the roots and development of popular perceptions concerning the monastery’s early history. A complex tangle of causalities and connections is revealed: the efforts to consolidate Valaam’s status were intertwined with e. g. National Romanticist history writing, interests of the Orthodox Church and secular politics including borderland issues and general processes of nation building.

The doctoral dissertation of Licentiate of Philosophy Kati Parppei entitled “Saints, Legends and Forgeries. The Formation of the Historical Image of the Monastery of Valaam” will be examined at the Faculty of Social Sciences and Business Studies.

The opponent in the public examination is Professor Ludvig Steindorff of Historisches Seminar der Christian-Alberts-Universität, D - 24098 Kiel , and the custos is Professor Jukka Korpela of the University of Eastern Finland.